Clearing the decks for new stock in 2021! 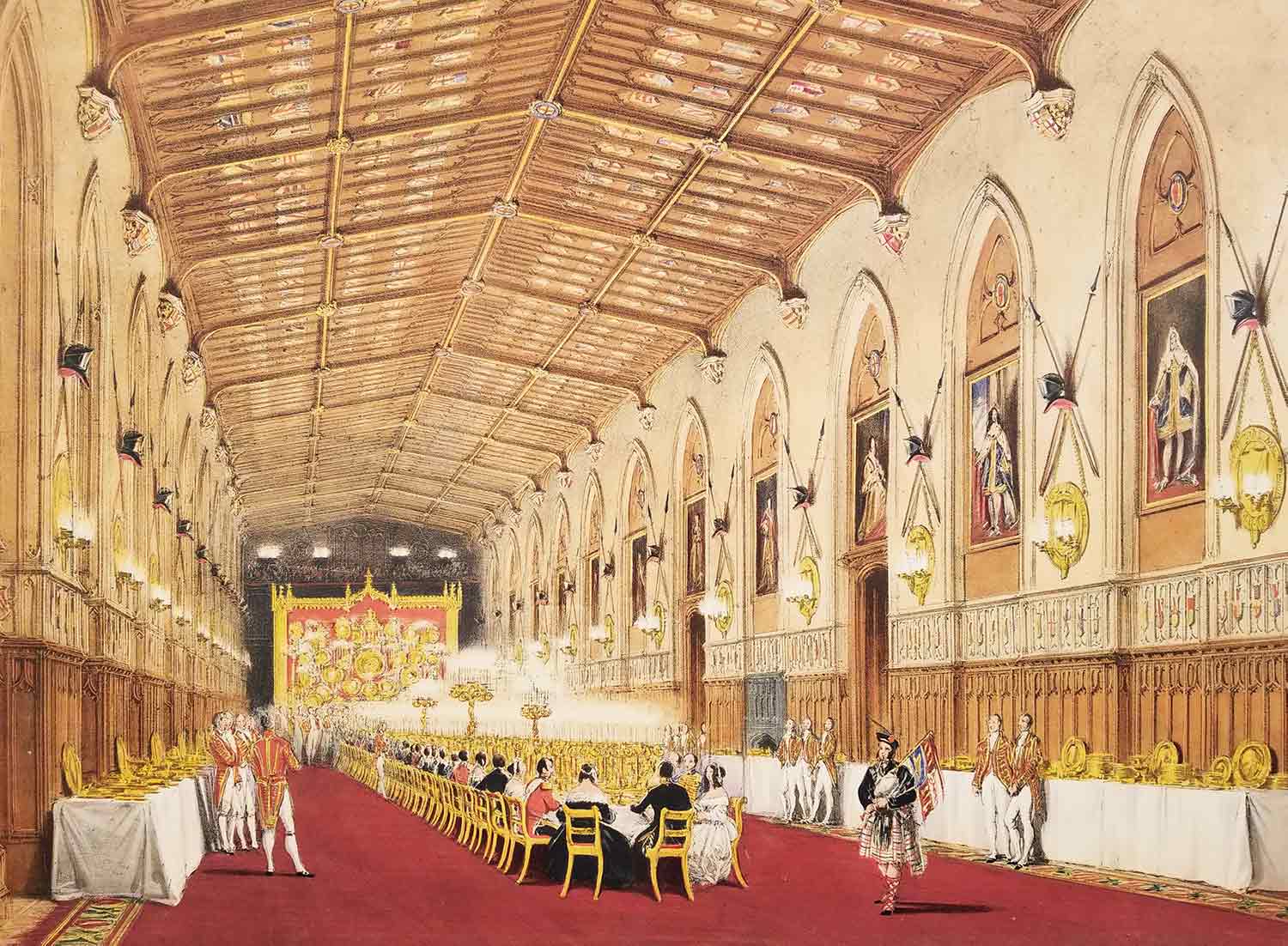 Daniell, Thomas and William (illus. and aquatinted by).
London. Thomas Daniell. November 1798.
Aquatint engraving, printed in color with added handcolor, image 18 x 23 3/4 inches, on sheet 21 3/4 x 29 1/2 inches. Scattered foxing to margins, a few faint spots visible in sky, light toning to sheet edges, paper support laid along the verso left edge, paper maker's watermark to lower right margin extending into plate area (not affecting text). Overall very good condition. This beautiful aquatint is from Part 1 of the large folio first edition of Thomas and William Daniell's "Oriental Scenery," which was published between 1795 and 1808. "The Daniells left England in 1785, when William was only about sixteen, and they were back in England in September 1794. From an early stage Thomas seems to have set out to emulate and surpass Hodges [Select Views in India]...in popularizing his views through the comparatively new medium of aquatint...the uncle and nephew were determined not only to do better than Hodges but to expose the weaknesses of the pioneer's work by choosing the same views as Hodges had done, drawing them more accurately, and aquatinting them more skilfully. The accuracy of the work was probably greatly aided, however, by the fact that Thomas and William used a camera obscura, particularly useful, of course, for architectural subjects... In time, William surpassed his uncle's skill in aquatinting, let alone that of Hodges, but at the cost, he told Farrington, of working from six in the morning till midnight for the first seven years after his return from India. It is certainly to William's work that Turner referred when, speaking of the plates for his Liber Studiorum he said that he would like to have them engraved like Mr. Daniell's." (Abbey, p.377). 1801 Whatman watermark along lower edge, indicating the date of printing of this image from the aquatint plate engraved several years prior. Item #56305

Add to Cart Ask a Question Add to Wish List
See all items in Countries (other than USA), Prints, Transportation & Travel
See all items by TAMIL NADU INDIA - MADURAI