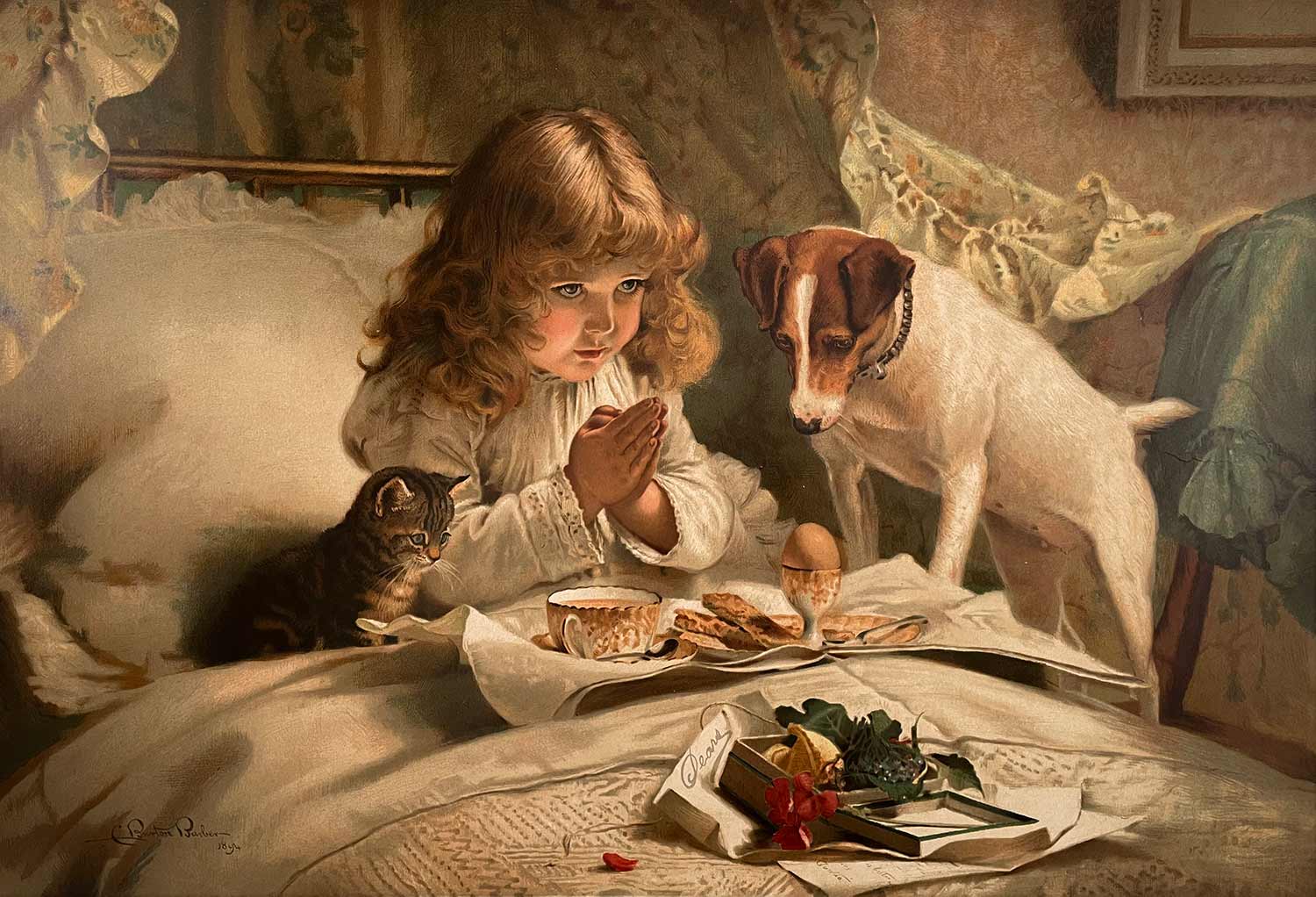 New York. Greeting Card Association. 1930-1935.
NINE BOOKLETS. Black and white illustrations and ads, each approximately 34pp, 9 1/2 x 6 1/4 inches, color pictorial paper wrappers (softbound). Foxing and light wear to February 1930 cover, staining to half of July 1930 issue; otherwise good condition. Nine booklets published by the Greeting Card Association of New York City. (This organization, formed in the 1920s, predates the present Greeting Card Association, formed circa 1941.) There are six numbers from 1930 (February, March, April, May, July, and December), one from 1931 (January), and two from 1935 (May and July). The back cover lists 21 members of the Association including Hall Brothers, Volland, Buzza, Gibson and Rust Craft. Each booklet features the Association's logo, which also appears as cover artwork on the July 1930 number. Beneath the image (a postman delivering a greeting card) is the statement "The Retailer's Symbol Of Mutuality, Cooperation and Profit." Each issue features articles of presumed interest to card dealers such as "Methods of Attracting Dollars," The Father's Day Movement ("The Father's Day movement has gained sufficient momentum to mark it in big letters on the greeting card calendar."), a profile of George Earl Buzza, a full-page ad for "Amos 'n' Andy Cards," a feature "The Origin of Mother's Day," and an article "Some Successful Cards Inspired by Timely Events" by Ernest Dudley Chase. Advertisements for the various card companies include several by Hall Brothers, with motifs such as "It's the sentiment that counts", "Real Handcoloring", "Truly Funny Comic Cards" etc. The December number with photographic image quotes J.C. Hall (re-elected Vice President of the Greeting Card Association) "Looks For Good Year in 1931." Item #45121