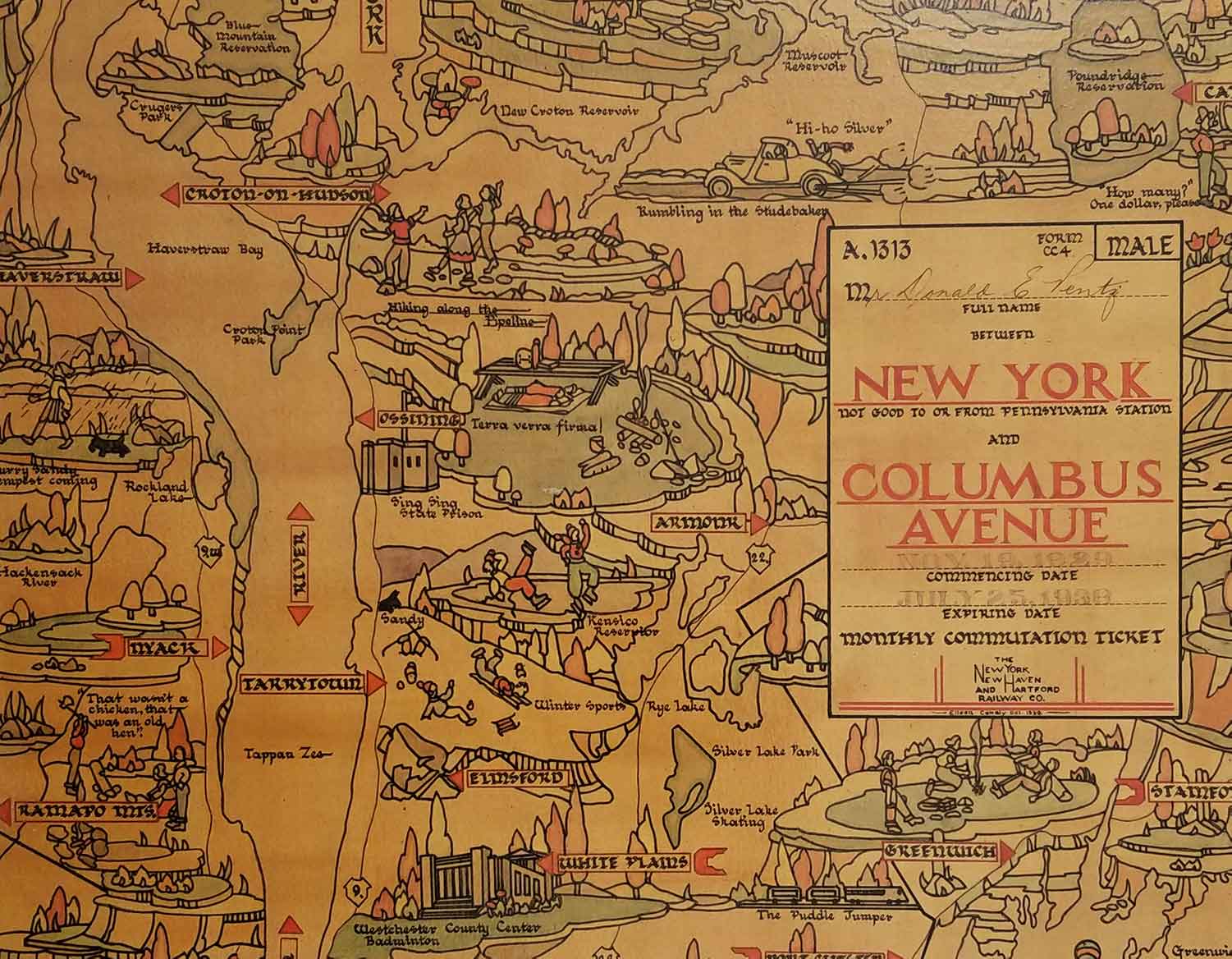 GUTMANN, BESSIE PEASE (1876-1960)
A prolific illustrator of books & magazines, prints, postcards & greeting cards, calendars etc, whose work is much admired and collected for her images of babies and children. Bessie Collins Pease was born in Philadelphia, attended the Philadelphia School of Design from Women, the Chase School for Art and the Art Students' League. In 1903 she was employed by the publishing company of Gutmann and Gutmann, and in 1906 married one of the firm's partners. She worked as an illustrator throughout her life, "producing over 600 pieces of art... the 'Gutmann babies' were considered necessary for every home in the 30s and 40s."
Sources:
Christie, Victor J.W. Bessie Pease Gutmann Her Life and Works. Radnor, PA: Wallace-Homestead Book. 1990.
Christie, Victor J.W. Bessie Pease Gutmann Published Works Catalog. Third Edition. Ocean Township, NJ: Park Avenue Publishers. 1986.

MCINTOSH, FRANK (1901 - )
Frank McIntosh is perhaps most well known for the advertising art he produced for the Matson Line's cruises to Hawaii, but prior to that he designed many striking and colorful covers for Asia magazine which show the influence of the prevailing Art Deco style. A 1939 luggage sticker and ticket envelope designed for the Matson Line were followed by six menu covers which were widely collected and used for interior design at the time, and continue to be so. McIntosh was born in 1901 in Portland Oregon where he grew up before moving to San Francisco to study art, developing a special interest in stage design. He studied in New York with theatrical and industrial designer Norman Bel Geddes for a year, but then turned to illustration with a long run of designs for Asia magazine, followed by his work for Matson lines. After the war the work of Eugene Savage was used on the Matson line menus. McIntosh was a collector of Asian art; in the early 1960s he had a gallery in Los Angeles dealing in Oriental paintings and accessories.
Sources:
Brown, DeSoto. "Beautiful, Romantic Hawaii: How the Fantasy Image Came to Be" in The Journal of Decorative and Propaganda Arts, Volume 20 (1994).
Mahoney, Bertha E. et al. Illustrators of Children's Books 1744-1945. Boston: The Horn Book, 1970.

Donovan, Edward O. (1768-1837) Edward Donovan, a member of the Linnean Society, was a prodigious author and illustrator of books on a wide diversity of natural history topics (including insects, shells, birds and flowers), who personally undertook all steps of the illustration process for his books: the drawing, the etching and engraving and the handcoloring. The fineness of his engraving and etching often gives his illustrations the appearance of being watercolors. For much of his life a wealthy man (although he died in poverty), he operated the London Museum and Institute of Natural History where he displayed his fine collection of specimens of birds, insects etc.

View examples of Donovan's bird illustrations in our galleries; we also have examples of his exquisite engravings of insects - please enquire.

A selection of books illustrated by Edward Donovan:
The Natural History of British Birds; or, a Selection of the most Rare, Beautiful, and Interesting Birds which inhabit this country… 10 volumes with a total of 244 plates, London, 1794-1819.

The Natural History of British Insects; explaining them in their several states, with the periods of their transformations, their food, economy, &c. 16 volumes, London: 1793-1813.

The Natural History of British Shells, including Figures and Descriptions of all the Species Hitherto Discovered in Great Britain, Systematically Arranged in the Linnean Manner, with Scientific and General Observations on Each. 5 volumes.
_________________

Gould, John (1804-1881) John Gould, “the Bird Man,” was responsible for the publication of some 41 folio size volumes with a total of 2999 handcolored lithographs of birds plus two folio volumes of the kangaroos and mammals of Australia, all remarkable works of scientific accuracy and understated artistic quality. A naturalist and taxidermist, he also turned out to be a natural entrepreneur. With no previous experience in the publishing field, he had 298 wealthy subscribers to his first publication A Century of Birds from the Himalaya Mountains, for which his wife Elizabeth Gould drew and lithographed the plates. These elaborate color plate books were produced in very limited numbers and were correspondingly expensive. Other artists who collaborated with Gould include Edward Lear, Henry Constantine Richter (who first worked with Gould completing the plates for The Birds of Australia on the death of Elizabeth Gould) and the ornithological painter Joseph Wolf. His pioneering work as a naturalist was recognized with his election as a Fellow of the Royal Society in 1843.

View examples of the ornithological lithographs published by John Gould.